Green to Gold: How businesses can make sustainability profitable

The topic of sustainability dominates many discussions around business today. There's no question that building sustainable products and services is beneficial to people and planet – but what about profit? 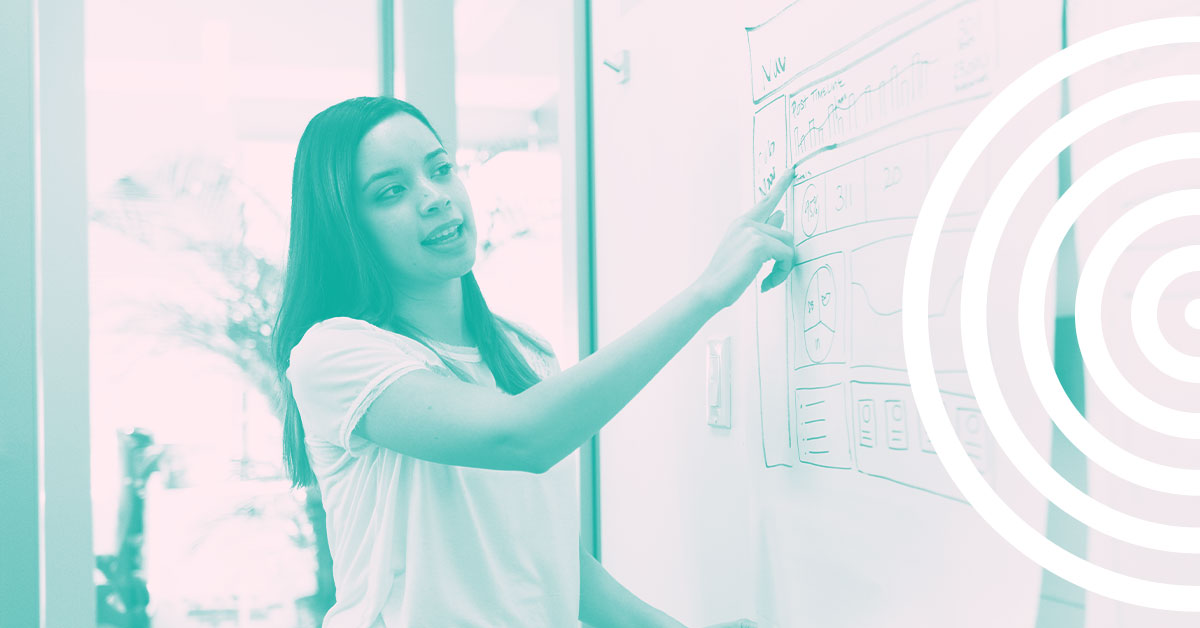 If you need proof sustainability can be profitable, here it is:

Let’s take a closer look at two of these “Green Giants”:

In 2019, Unilever announced that its purpose-led, Sustainable Living Brands are growing 69% faster than the rest of the business and delivering 75% of the company’s growth.

Unilever’s Sustainable Living Brands are those that have a strong environmental or social purpose, with products that contribute to the company’s goal of halving its environmental footprint and increasing its positive social impact. Seven of Unilever’s top ten brands – Dove, Knorr, Omo/Persil, Rexona/Sure, Lipton, Hellmann’s, and Wall’s ice cream – are all Sustainable Living Brands.

Addressing the Deutsche Bank conference in 2019, Unilever CEO Alan Jope said: “We believe the evidence is clear and compelling that brands with purpose grow. Purpose creates relevance for a brand, it drives talkability, builds penetration, and reduces price elasticity. In fact, we believe this so strongly that we are prepared to commit that in the future, every Unilever brand will be a brand with purpose.”

Natura is a Brazilian beauty company that aims to source sustainable ingredients in the rainforest while achieving social, environmental, and financial outcomes.

Natura has been carbon neutral since 2007 and became the world’s largest B Corp in 2014. The company is also preserving almost 1.8 million hectares of Amazonian forest at a time when loggers are feeling empowered by the administration of far-right President Jair Bolsonaro.

If saving the planet isn’t good enough for you, then maybe some cash will convince you: Since 2012, Natura has doubled its revenues to US$3.32 billion!

While Natura has been called a “champion of the earth” by the UN, it has also been labeled the world’s third strongest brand in cosmetics after Neutrogena and Johnson & Johnson. The Brazilian beauty company has gone to expand its business globally, with its purchase of Aesop in 2013, the Body Shop in 2017, and Avon in 2019.

“We have been in the Amazon for over 20 years, long enough to know that its bioeconomic wealth is invaluable. Helping to protect the Amazon is not just about principles or ideals. We’re talking about economic value,” says the company’s CEO, Joao Paulo Ferreira.

As we’ve seen, the question of whether to “go sustainable” is no longer relevant. If you’re not already building sustainability into your core strategy, you’re already falling behind those who are. The only question is whether your business can risk not going sustainable. 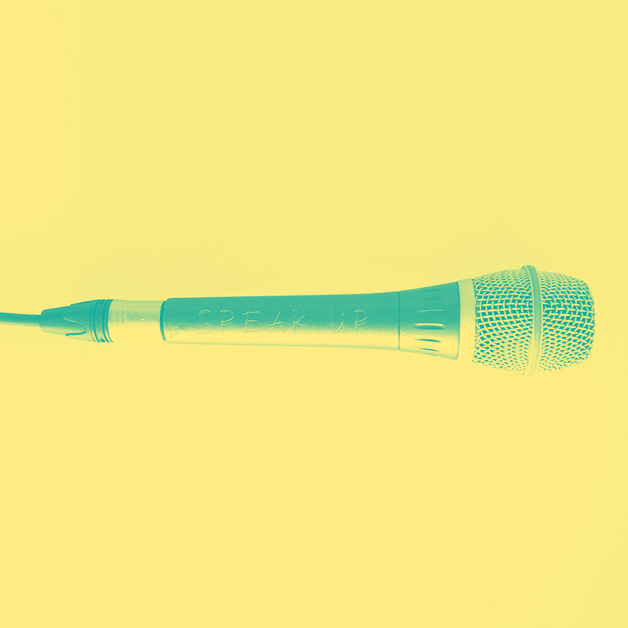 Making real impact: This is how we do it

We work with businesses to make a real impact on their people and the planet, using a holistic, human-centered approach. 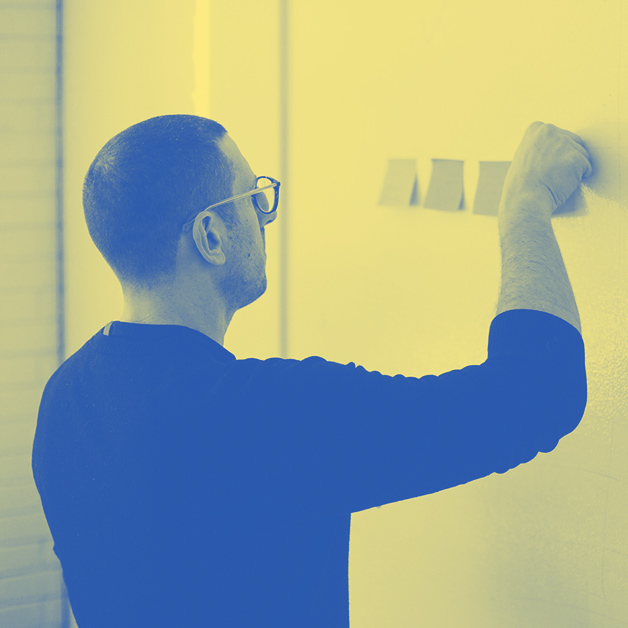 No KPI’s, No change! The importance of measuring your Do Good efforts

During a session with our clients on sustainability, one of the participants rightly said, "No KPIs, no change." We couldn't agree more! 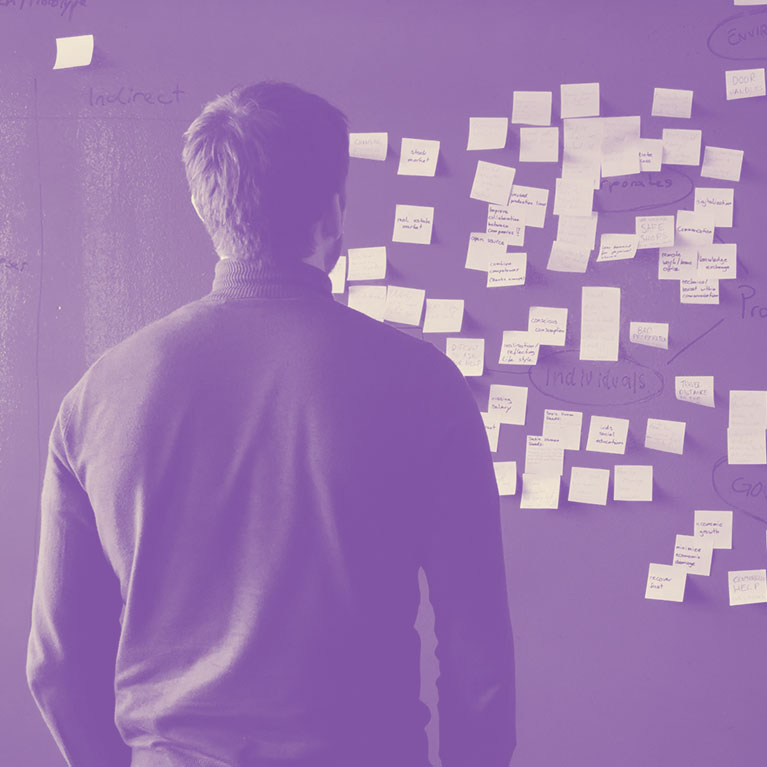 Why we use the sprint methodology with our clients

Because of the nature of our work, we can’t show off everything we do. But we’d love to tell you more about it over a call or in-person.

Facing a challenge? Let’s discuss what’s on your mind. Book a session with Joost.

Receive insights, inspiration and updates on events.
Subscribe to our newsletter 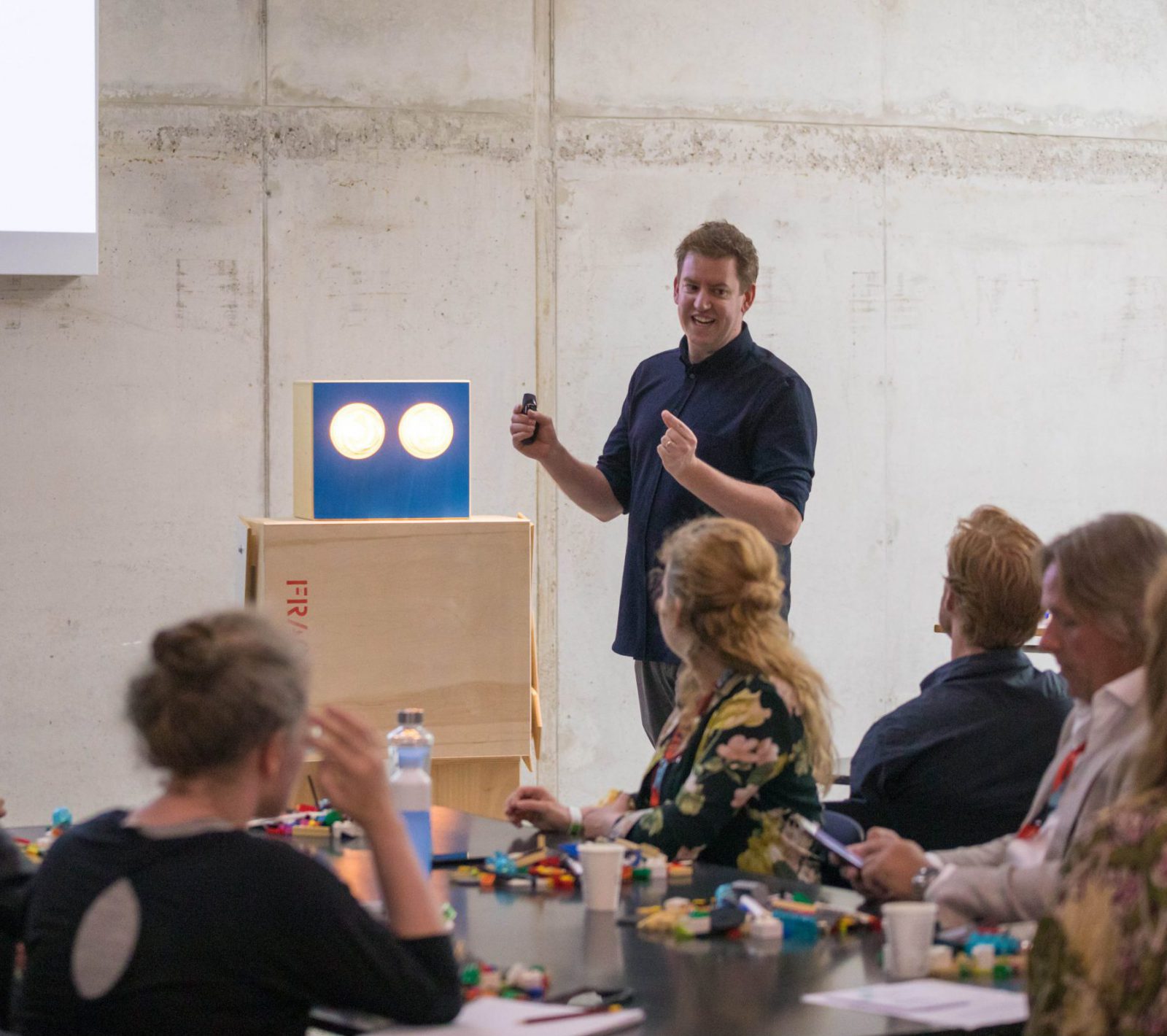